Host Katherine Jenkins will be joined on stage by the Military Wives Choirs, the Royal Philharmonic Concert Orchestra and a host of special guests at a sold out Royal Albert Hall. The inspiring and patriotic evening will also include a very special performance by Katherine.D-Day Veteran Jim Radford who achieved a number one single in June 2019 with 'The Shores of Normandy' will perform live and there will also be appearances by other Second World War Veterans.To mark this historic moment in British history, over 450 cinemas up and down the country will bring communities together 75 years since Prime Minister Winston Churchill famously announced the end of the Second World War in Europe. 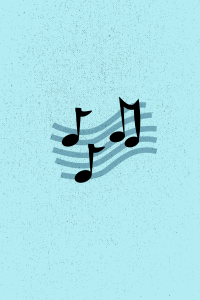